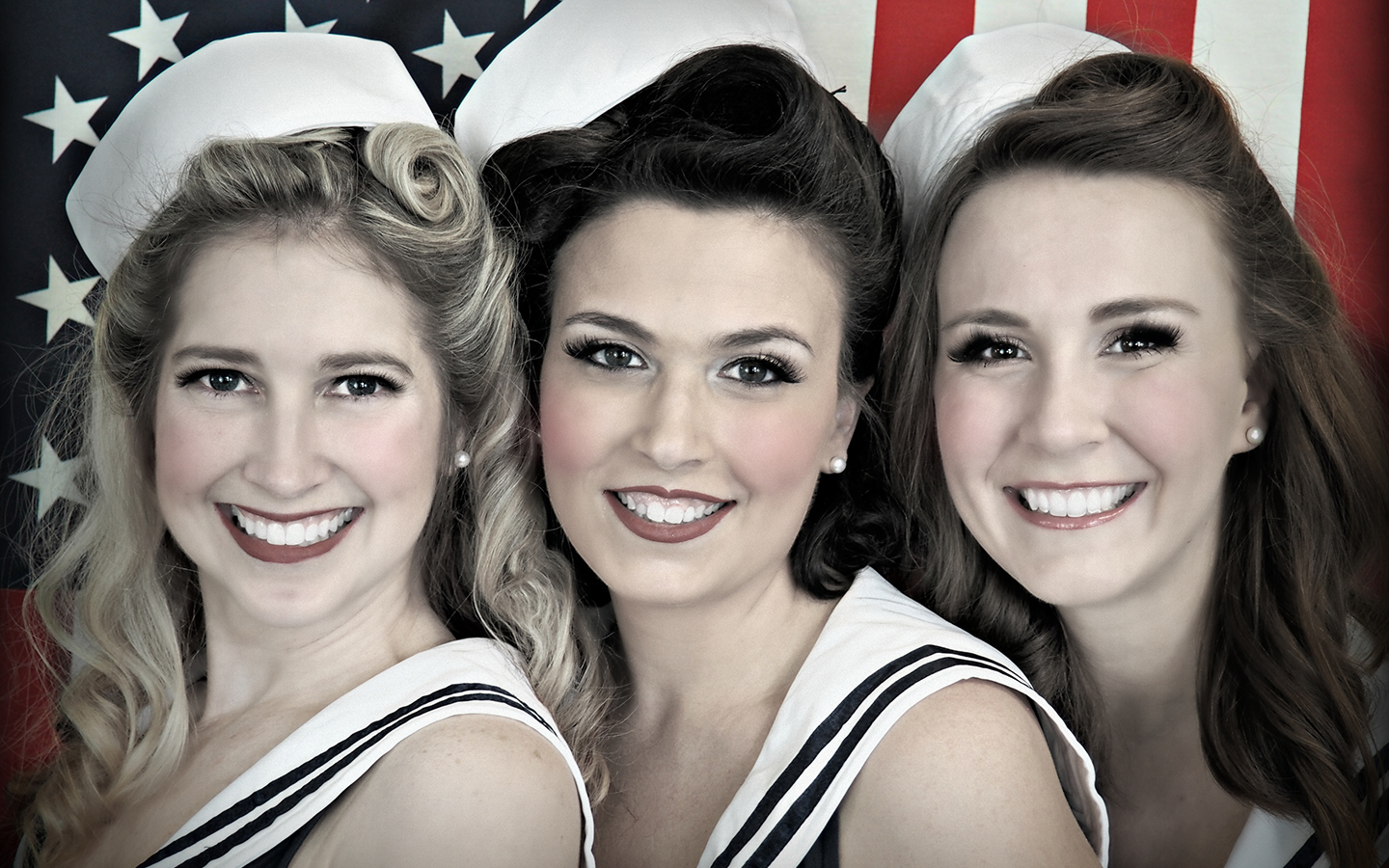 The SwingTime Dolls is an all-female vocal group consisting of three of the area’s most accomplished vocalists that shine a new light on the tunes of the American Hit Parade of the 1940s and beyond.

Drawing on inspiration from The Andrews Sisters, the Dolls pride themselves on tight and intricate harmonies that are sure to keep any listener engaged. Because all three women are well versed in musical theatre, The SwingTime Dolls brings another facet of entertainment to their audiences with pin-up styled costumes and energetic choreography.

A SwingTime Dolls show is sure to capture the hearts of any age with the original covers of timeless classics such as Glenn Miller’s “In The Mood” and even some modern hits like Michael Jackson’s “Thriller”. The Dolls will take you on a sentimental journey back in time with a show you’re sure to remember.

If tickets are sold out on ticketleap, there might be some available at the door. Ticket sales will open at 6:20. We will be using the entrance on the SIDE of the building. Please use the side parking lot. 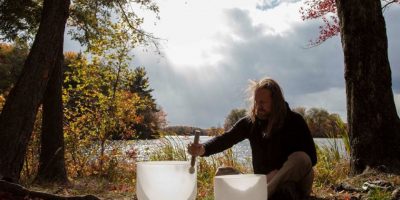 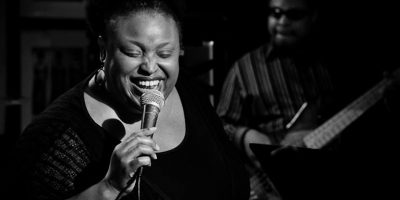 Colm Kirwan & Triona – An Evening of Irish Music and More