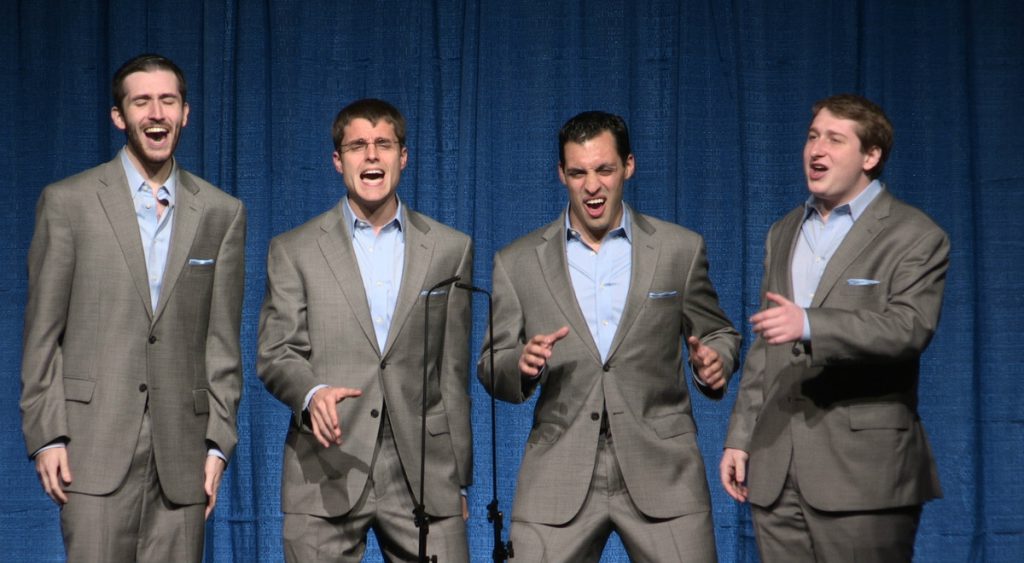 Gimme Four is an International Semifinalist barbershop quartet based in Caldwell, New Jersey. Paul, Dave, Will, and Joe have been singing together since 2011. The quartet was formed out of a mutual love for barbershop harmony, friendship, and a burning desire to reach the highest level possible. Gimme Four has had the tremendous privilege of spending the last 6 years touring the country competing, performing, teaching, and making lifelong friends. All four quartet members sing in the Dapper Dans of Harmony, based in Caldwell, as well as East Coast Sound, a youth-focused chorus which draws membership from NJ, NY, and PA.

The quartet is heavily involved in youth outreach and music education through barbershop singing, having coached students across the tri-state area in multiple different venues. The quartet has achieved great success in barbershop contests as 2018 Mid-Atlantic District Quartet Champions and finishing as high as 14th internationally. The quartet also had the enormous privilege of being featured at the legendary Rainbow Room at Rockefeller Center in NYC alongside James Langton’s New York All-Star Big Band in 2015. Gimme Four continues to sing with the Big Band, appearing on The Intrepid, at the Algonquin Arts Theater, and at the Cutting Room in NYC. In 2017, Gimme Four opened for Jay Leno at The Freeman Stage at Bayside in Delaware and toured St. Petersburg, Russia, which are the most recent in a long string of unique and extremely fulfilling ventures. 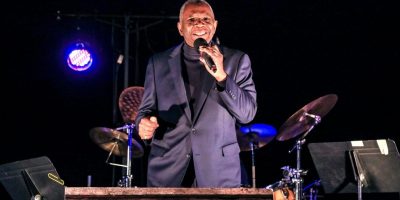 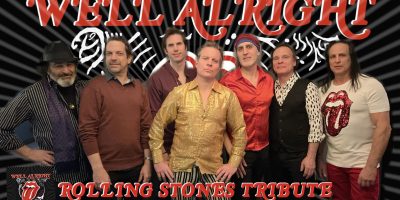 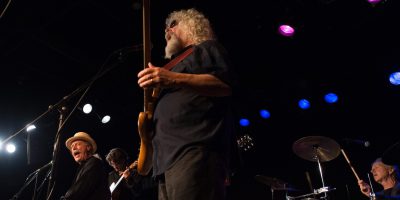