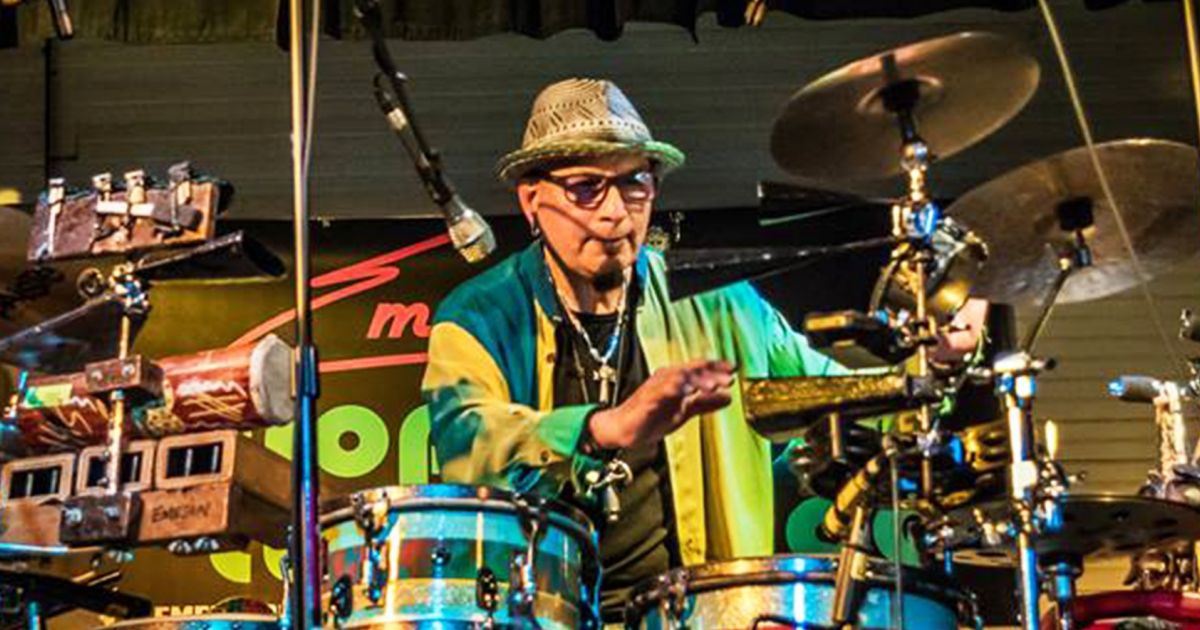 Emedin Rivera has appeared in magazines such as Modern Drummer and Christian Musician. Not only that but Emedin is also an accomplished inventor. He invented a custom drum kit called Conga-Toms. Including an unbreakable bongo head that he calls Em-Rays and a shaker that sounds like a rain stick called the Cyclone Shaker. 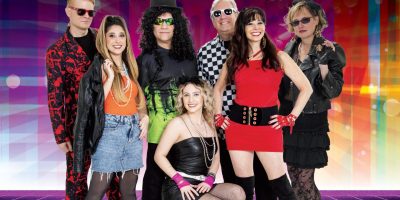 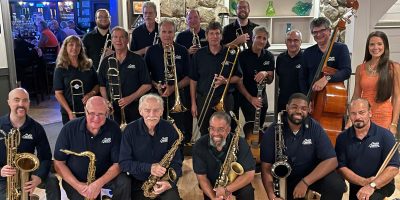 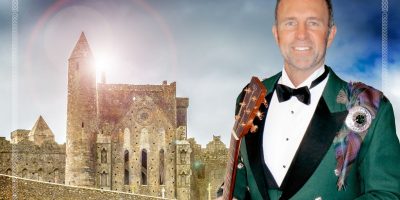