War of the Worlds Radio Show by Raconteur Radio

Do you ever wish you would have been beside the players of the Mercury Theatre when they first performed War of the Worlds live on air and spread panic to the listening audience? Although there is debate as to the level of panic the radio drama caused, the performance raised outrage in the general public in the 1930s and also raised the profile of the Theatre’s director, Orson Welles. And it is still engaging audiences to this day.

THE WAR OF THE WORLDS: Set in Grover Mills, NJ, the play is a loose adaptation of the H. G. Wells classic. The simulated “news bulletins” of the original broadcast suggested to many contemporaneous listeners that an actual alien invasion was currently in progress and, as a result, there were instances of panicked evacuation throughout the US, especially in New Jersey! The Radio play features real actors in front of a live audience. The actors wear period costumes, the stage features theatrical lighting, the show includes vintage commercials and even hundreds of sound effects! 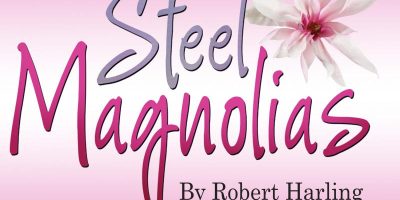