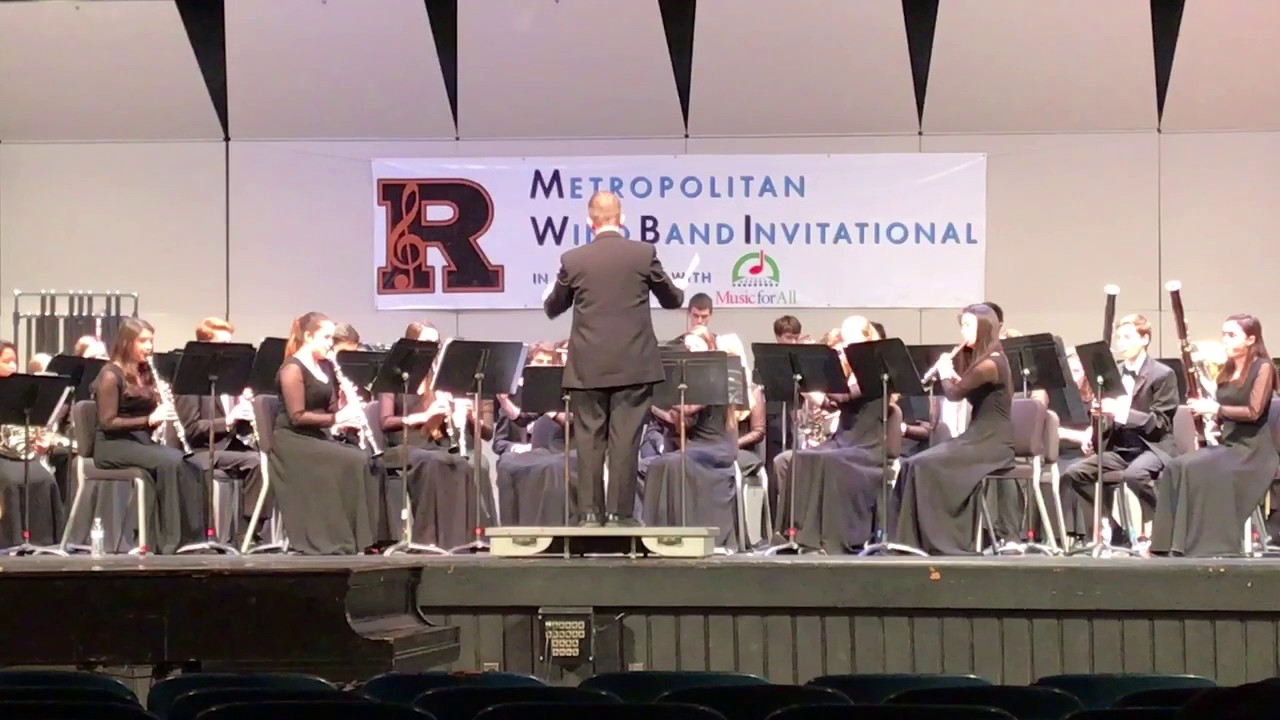 Roxbury High School Honors Wind Symphony will travel next week to Indianapolis Indiana to perform at Music For All’s invitation only annual National Concert Band Festival (NCBF) being held at Clowes Memorial Hall at Butler University. RHS’s Honors Wind Symphony is returning to the Featured Stage at NCBF for the third year in a row, and  will join other top High School Musical ensembles participating from across the nation.

RHS Director of Bands and Honors Wind Symphony Conductor Todd Nichols was ecstatic about RHS’s Return invitation when it was announced in September this past year. “Congratulations to our RHS Honors Wind Symphony on a record 3rd invitation to perform at the National Concert Band Festival in Indianapolis, Indiana!!!! Roxbury is the only band from NJ to ever receive THREE invitations to this most prestigious event! This now officially places the RHS concert band program in the top 10% of programs in the country!” 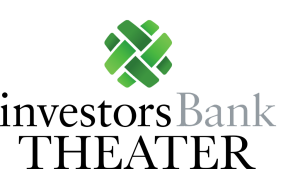